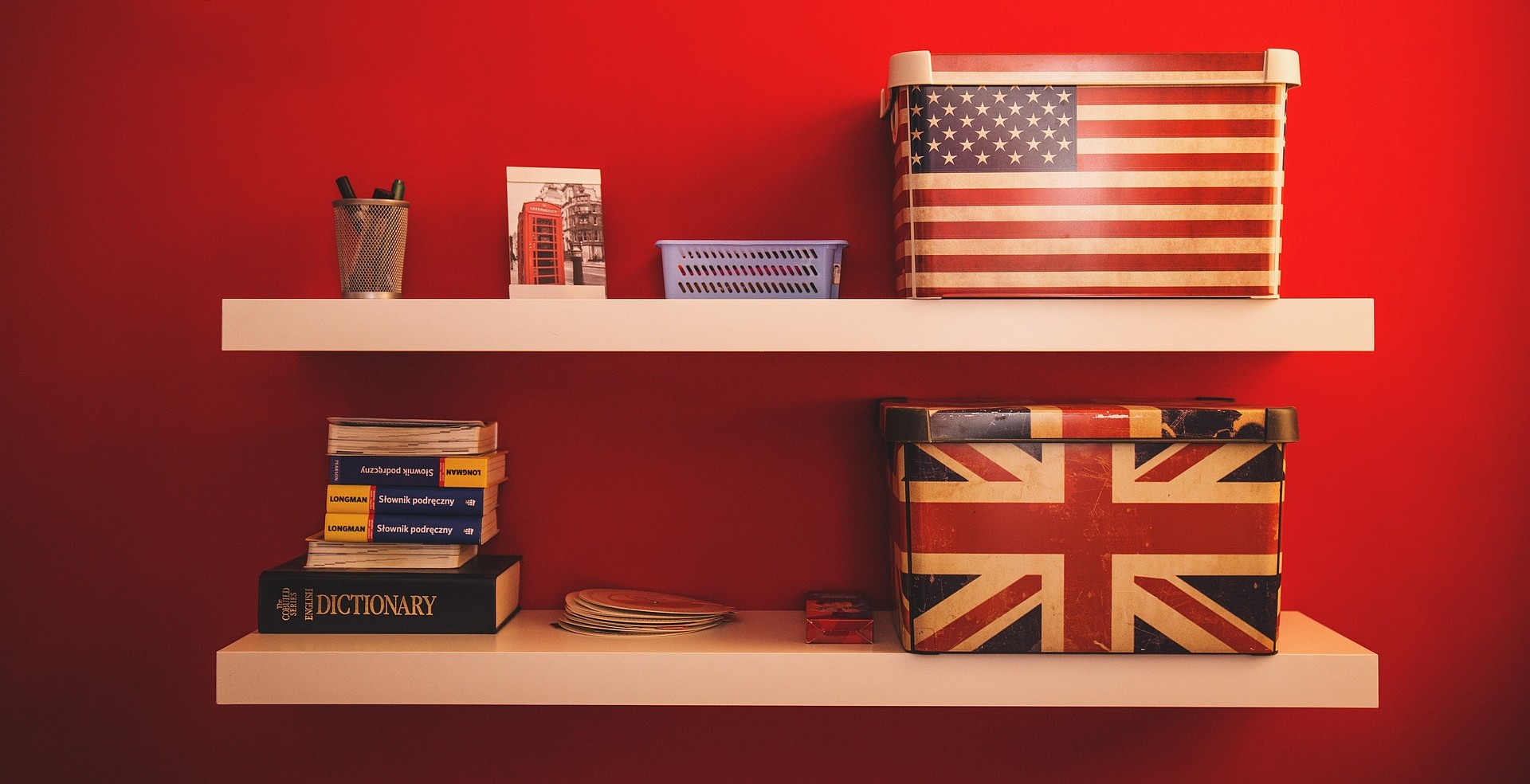 It’s an easy trap to fall into.

Societally-speaking, “being organized” is the thing that’s valued, so that’s what we prioritize. As long as our stuff can fit into the containers we have, on the shelves we have, in the storage spaces we have, we figure we’re “all good” in the decluttering department.

In some sense that’s a true statement. If it all fits without being an eyesore, you don’t have “too much for your space”. You’re doing better than somebody who has stuff piled from floor to ceiling everywhere.

Think through this with me.

Dishes are another example. I used to have the mindset of “more is better” when it came to my kitchen dishes, and I owned all the stuff that you’re “supposed to have”. But I quickly realized that 12 place settings instead of 4, combined with a habit of getting behind on dishes, quickly yielded 3 times the mess before I was forced to do something about it.

For me, 12 place settings worth of dishes contributed to a clutter problem – even though there was plenty of room in my cupboards.

Just because it’s well-organized or fits in a cabinet doesn’t mean it’s not clutter!

Take a look at the stuff you have in boxes, bins, etc., and ask yourself a few questions:

The key here is to question the default assumption that “stuff that’s organized can’t be clutter”. I’ve talked a few times about how I used to own 72 shelf-feet of books. Now I own 3 shelf-feet, total, because 69 of those shelf-feet of books were clutter!

What about you? Do you have anything hiding in bins or boxes that might be well-organized clutter? Pop over to the Facebook group and let’s talk about it!