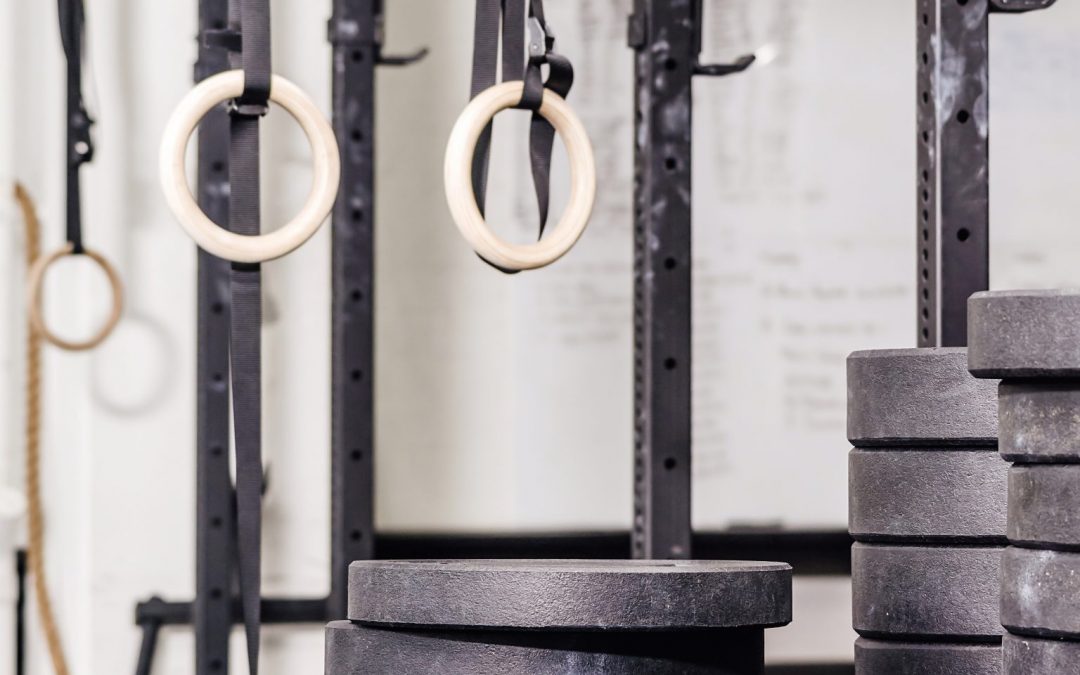 This is the sound of frustration, as yet another consumer (we’ll call him Joe) learns a very hard, yet very valuable lesson.  Let’s look at how he got here.

Joe spent $1000 on a piece of exercise equipment that takes up an entire room of his house, only to discover six months later that he can’t stand using it.

The ad generates no calls for two weeks.  Apparently nobody in Joe’s area is willing to pay $800 for a gently-used AbDestroyer 28000.

A week after revising the ad, Joe gets his first call – from a guy who lives across town.  The guy drives over, takes a look at the machine, and tells Joe he’ll offer $500 for it.  He’s prepared to pay cash, and take it home right now.

Joe boots the guy out, and watches in satisfaction as he drives off.  “He’s not going to take advantage of me!”

I’ve seen this sort of thing played out more times than I can count.  On some level, it makes sense – Joe feels like the other person isn’t making a fair offer.

The  amount of money paid for something has no bearing on its value.

The fact is, that item may not even have been worth $1000 at the time Joe purchased it, let alone now!  There are a number of potential reasons for this, but none of them matter.

It doesn’t matter why it won’t sell, and Joe doesn’t even have to know what the reason is.

This machine is taking up an entire room of his home, and Joe wants it gone – but his perception of its value is causing him to waste a lot of additional resources on it.

Joe pays rent, a mortgage, or at the very least property taxes.  He’s paying for 120 square feet of space (or more!) that’s dedicated exclusively to a piece of equipment that he never uses.

Because of his efforts to sell it, Joe has to spend time cleaning, dusting, or otherwise maintaining it once per week.  It’s costing him time.

He’s even paying to run ads in his local newspaper to try to get rid of it, so it’s costing him money.

And possibly worst of all?  His brain is fixated on this thing.  Every time he looks at it, he wishes it was gone.  Every time he has to clean it, he finds himself wondering why nobody is buying it.

He probably even has other plans for what he’ll do with this room once the machine sells.

Joe would probably be ahead of the game if he just dismantled the thing and hauled it out to the trash – but he’s got a guy willing to pay him $500 to haul it off!  What a deal!

And the only reason he doesn’t jump on that deal is because he’s focused on the past, not the future.

Bringing It All Home

Of course this isn’t just about Joe, and it’s not just about the (mythical) AbDestroyer 28000.

You can have sunk cost in physical items, investments, relationships, jobs, and pretty much any area of life.

The key is in realizing that what you’ve put in is gone.  You can’t get it back.  The only question left is, “is it worth chasing that initial investment with more time, money, and energy in the future?”

What about you?  Have you ever found yourself pouring resources into something long after you should have stopped?  Have you ever had to put the past behind you, and move on?