Consumerism – Stepping Out Of The River 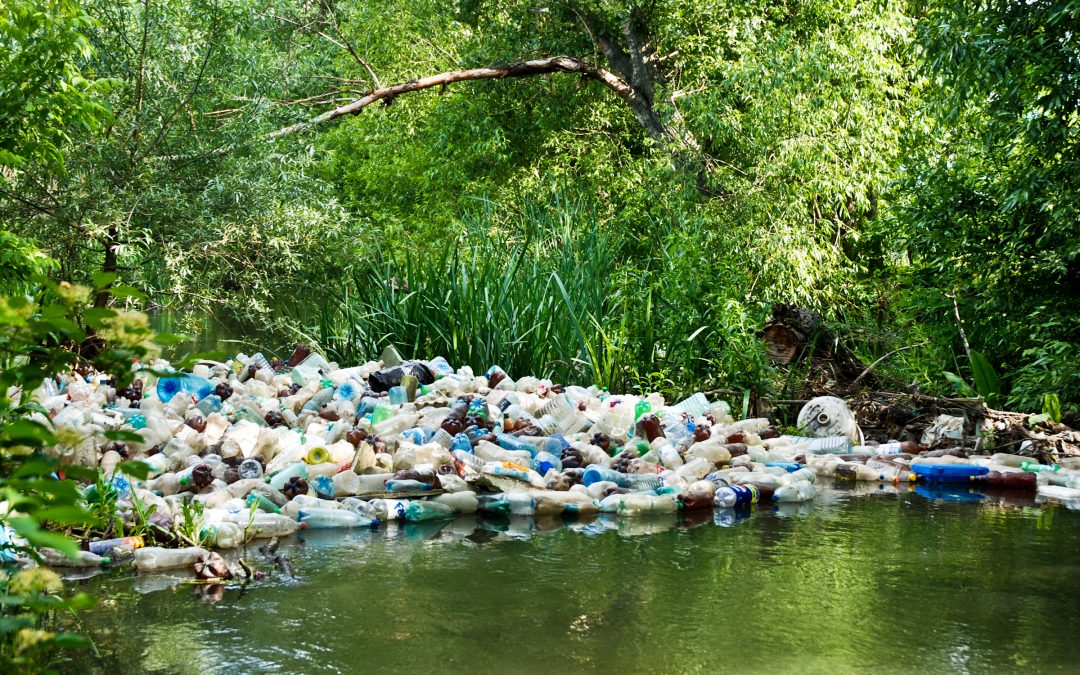 Most people have a positively elephantine amount of possessions. All you have to do is look at the increasing size of homes and the unending construction of more and more “mini-storage” units to see that there’s a problem.

Now add to that the fact that there’s a constant river of stuff flowing into most people’s lives. Paperwork from school or work, food wrappers and packaging, gifts from friends, “irresistable deals” from the store, and dozens of other things are taking already-overloaded homes, cars, and storage units, and filling them past the point of overflowing.

Giving or throwing things away because there’s a constant river of stuff flowing into our lives would seem to be an essential skill for our day. At best, it will contribute to a tidy, organized home. At worst, it will at least keep us off the “Hoarders” TV show.

The question is, what happens if we step out of the river? That is, after all, one of the “stretch” goals of decluttering….isn’t it?

Back during the “100 thing challenge” heyday I was joking with a few other minimalist bloggers that most of the 100-thing lists didn’t include “first aid kit”. Now I’m not as up on tech as most, but I’m pretty sure that iPhones and Macbooks laptops aren’t much use when dealing with a bleeding finger or a scraped knee. If “there’s an app for that”, I haven’t seen it.

One minimalist blogger once went so far as to write, “Emergencies rarely happen. Fact.”, as if it was a revelation from On High. To which I (and at least one other fellow minimalist) replied, “duh!” The fellow minimalist even quipped, “that’s why they’re called ’emergencies’ and not ‘all-the-timies'”.

We’ve gotten very focused on what we should get rid of, but we don’t spend much time talking about what we should actually keep. This is a bit myopic, because keeping, planning, and owning aren’t necessarily bad – they’re just the other side of the coin. There are, in fact, many times when “just in case” is the single best reason for hanging onto things.

In the future I’m going to be spending some time talking about the “just in case” situations, because I think a serious discussion of the topic is warranted. My question to you is simple – what sorts of “just in case” things do you really struggle with? Are there things you’re not sure whether to keep or throw?