The Myth Of The New Year 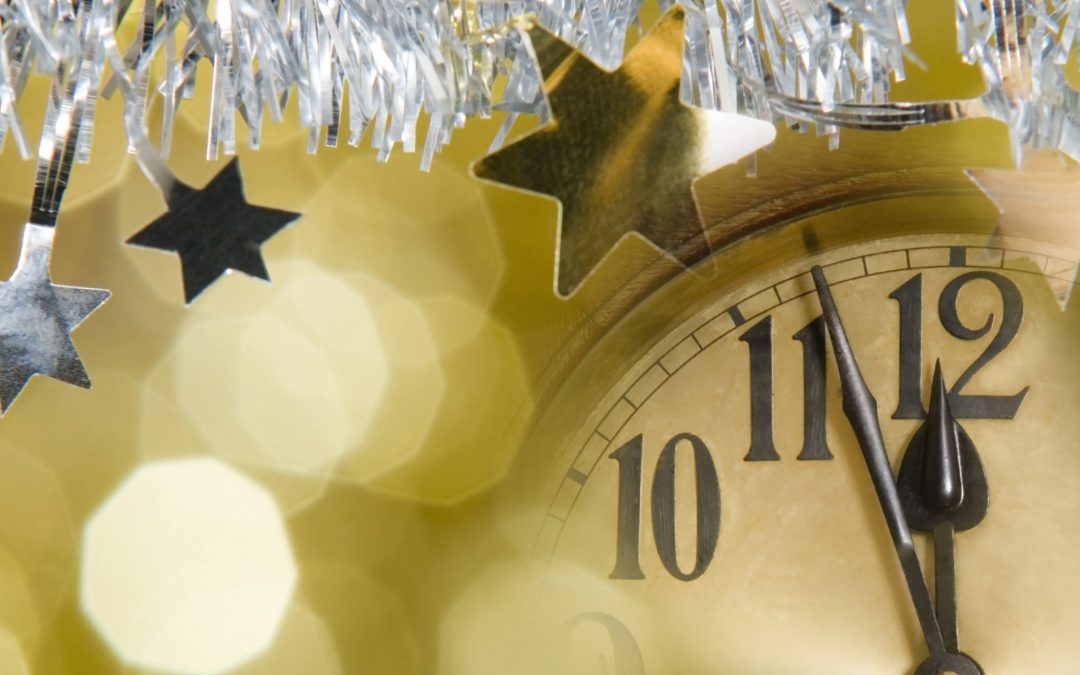 Everybody makes a big hoopla about January 1st. Parties are thrown, television specials are aired, people talk about what’s past and what’s to come, and they make resolutions – fantastical promises of what they’re going to accomplish in the next year.

Add to that the idea of “New Year’s resolutions”, and you’ve got a mob of people out in full force talking about what they’re going to do differently in the coming year.

When it comes down to it though, there’s nothing magical about January 1st, other than the fact that it’s the only real available marketing holiday between Christmas and Valentine’s day.

Here’s the reality: all of time can be divided into two sections. These are:

The little space that we call “now” is just a dividing line. If you’re going to have pizza for dinner, that’s future. If you had pizza last night, that’s past. If you’re making pizza right now, you’re experiencing the event as it moves from future to past.

Dates and times are just an arbitrary way of letting us know if something is forward or backward of where we are now.

This means that January 1st is just a day. There are 364 others just like it this year. It’s probably not even going to be the best day you have this year.

What are you going to do today to make your goals a reality?