The Benefits Of Being Pedantic 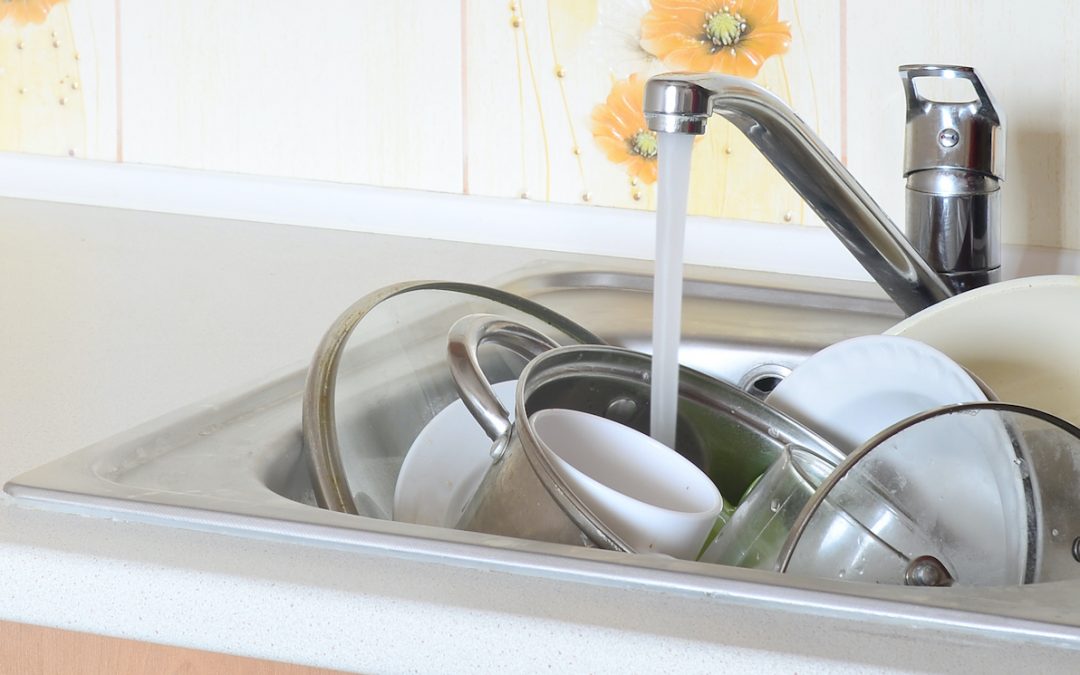 The other day I was thinking about some of the odd, almost-pedantic habits that I’ve acquired over the years. The thing that many of these habits have in common is that they front-load a bit of effort to save a lot of effort and hassle down the road.

When I hold online meetings, it’s frequently with people that aren’t in my time zone. So scheduling involves not just picking a time, but making sure that time is understood in whatever time zone both I and the other person(s) are going to be in. At a minimum, I give the time in my time zone, verify the time zone difference (if I don’t already know it), and state the time in both my time and the guest’s time.

I realize this sounds pedantic, but it’s amazing how much confusion there is just with the time zones in the United States. I’m in Central, and there are people in New York that think they’re two hours ahead of me (nope, it’s one hour) and people in California who think they’re only an hour behind (nope, it’s two hours).

Saying “next Tuesday – 12:00 pm your time, 10:00 am my time” doesn’t take that much longer, and it goes a long way toward preventing a missed meeting.

Oh, and in case you’re scheduling anything across time zones at the end of Daylight Savings Time, the clocks roll back at 2:00 am, local time. So on “fall back” day in the fall, when it’s 2am in New York and 1am in Chicago, New York rolls back and shares the 1am to 2am hour with Chicago.  But since the 1am to 2am hour occurs twice in each location, and only one of them is in sync, you’d have to specify which 1am to 2am hour – the first one or the second one!

I Always Use Area Codes For Phone Numbers

As far as I’m concerned, all North American phone numbers have ten digits. Even as a local business where people don’t have to dial an area code, I always give the phone number with the area code.

I’ve seen situations where cities that are just a few hours from each other use phone numbers that would be identical, other than the area code. And I’ve also seen phone companies overlay area codes on top of others, so that the same area shares two area codes. That means that ten-digit dialing is suddenly required, which means that businesses with only seven-digit phone numbers on their materials are having to revise and reprint business cards, flyers, etc.

Immediately after I make something in the blender, I wash off the blades. Why? Because I don’t have a dishwasher, and most anything I can make in the blender will pretty much rinse off the blade assembly if I get to it right away. Those blades are much, much more difficult to clean once they’ve sat next to the sink and the gunk has had the chance to dry on. It’s also more dangerous, since you have to scrub the blades rather than just rinse and wipe.

And speaking of dishes….

I Soak Dishes About 30 Minutes Before I Wash Them

Washing dishes with caked-on food is a sucker’s game. A soak in a sink full of water loosens up everything such that you can frequently pretty much wipe them off without serious scrubbing.

Why Am I Talking About This Stuff? Isn’t this a decluttering blog?

These are little, goofy things, but they all add up. And these are all habits that have been ingrained over the course of many, many years.

But none of them would be ingrained at all if, at some point, I hadn’t consciously identified a problem, identified a solution, and put forth the effort to implement it. And part of eliminating clutter is reducing confusion, reducing wasted effort, and using time efficiently.

If you think back over the past months or years, are there any things you always find yourself doing? Do you have to be doing those things? Is there a more efficient way?