Out Of Sight, Out Of Mind – Storage Units 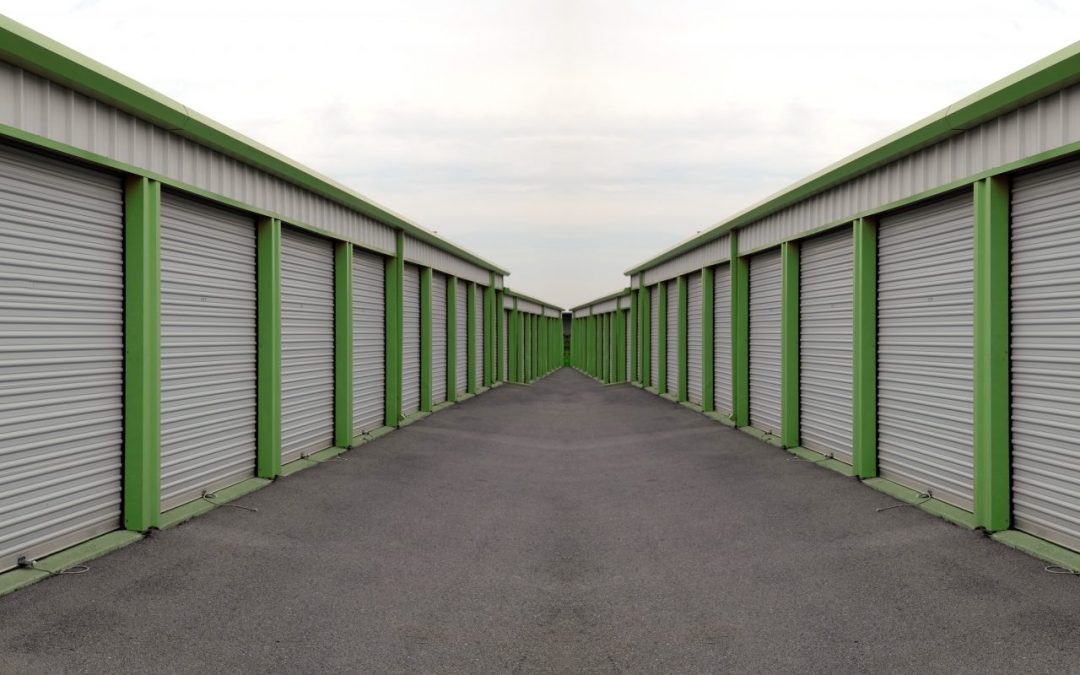 Mini storage, self-storage, storage units – whatever you call it, it’s big business in the United States.

Renting a storage unit usually involves a psychological trade-off. “I’ll put this stuff in this little locked building, and then I don’t have to worry about it anymore”. And there are times when it makes all the sense in the world to rent a storage unit. Some examples:

But I’d wager most of the storage units out there aren’t filled with boats or business supplies, and I’d bet even fewer are rented on a one-month basis because of poorly-timed real estate deals.

The fact is, most storage units are filled with stuff that we have no idea what to do with.

When Grandma dies and there’s a house full of stuff, it’s not unheard of for it to go into storage. This is even more true if she doesn’t actually die, but instead winds up in a nursing home or being hospitalized for some major condition. The (usually unrealistic) expectation that she might move out of the nursing home at some point can create a desire to save her stuff “just in case”.

I’ve also seen storage units filled with “speculative stuff”. Free used furniture is a huge culprit in my experience. When a friend is moving across the country and has some furniture they don’t want, it’s tempting for some people to just sock it away in case they need it later. And when there gets to be too much in their house, stuff moves to storage units.

Of course these storage units cost money. Even a cheap one will set you back a solid $600/year – money that I’m sure you could use for other, more productive things!

So how do you avoid the storage trap?

First, consider your “why”. Why do you need the storage unit? Not having enough room in your house doesn’t automatically mean you need a storage unit – sometimes it means you need less stuff!

Second, consider whether this is a temporary situation. By “temporary” I don’t mean “I’ll put this stuff here, and I’m sure I’ll deal with it someday”. I mean “is there a reasonable expectation that this won’t be a permanent arrangement?” Most storage unit rentals should not be permanent situations, and it should be possible to figure out an approximate amount of time you’ll need the storage.

Third, consider the cost. If you’re about to rent a $100/month storage unit to store your stuff, is that stuff actually worth $1200/year? Or would you be better pitching/donating it and getting new stuff? And if you’re looking at making a purchase that might require a storage unit (for us in Wisconsin where we have winter, a motorcycle or boat is a typical candidate), add the cost of the storage unit to the cost of the item and see if it’s still worth it.

Fourth, have an exit plan and an exit deadline before you rent the unit. For example, if you’re renting a storage unit to hold your stuff while you transition houses, make the plan to move your stuff out of the storage unit before you put anything in. Set a deadline. If you can, and if your storage company offers this, pre-pay for a particular amount of time with cash or a check so you actually have to go give somebody money to continue the rental. You want it to be as difficult as possible for you to just fall into the mentality of “this is another monthly bill I pay”.

Fifth, be accountable. If you have any sort of accountability person in your life (coach, friend, etc.) make sure they know all of the above and are ready to hold your feet to the fire if you try to go back on your decisions.

If you approach the rental of a unit with your eyes wide open regarding your own needs and motivations, I think you’ll have the best chance at not falling into the “storage trap”.

What about you? Have you ever rented a storage unit? What was your experience?