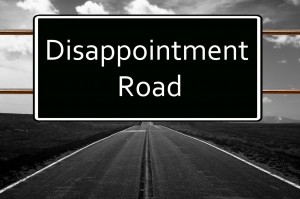 We’re coming down the home stretch with Christmas only a few days away. While the shoppers are mostly done with their planned shopping, they certainly haven’t spent as much as the stores would like.

This is it. The timer is counting down. Retailers are racing the clock to get as much money in their cash registers before they close their doors on Christmas Eve.

Enter the last-minute barrage of ads.

There are two groups of people that will be getting in their cars and rushing to the stores all the way up until closing time on Christmas Eve.

The first group is the people that have planned shopping they haven’t done yet. We’ll just call these people “the procrastinators”. Most of us have some experience with that line of thinking, so further discussion is unnecessary.

The second group is the people who feel inadequate with the gifts they’ve already purchased.

They, like the rest of us, probably came into the holiday season with at least a tentative plan. Gifts for their parents, children, siblings, friends, and maybe one of those charity donations where you buy a present for a needy child.

And they’ve done all of that.

But now they’re seeing the barrage of last-minute ads, and something interesting happens – they start to believe that they haven’t done enough. This can take a few different avenues, and is sometimes caused by the ads directly.

They might fear that they’re going to miss somebody they didn’t plan for. What if the mail man expects a gift? What if they’re the only one at work that doesn’t get their boss something? Is Aunt Edna going to be upset that they limited family gift-giving to their parents and children?

They might fear that they haven’t bought enough for somebody. This is especially true with a child. What if the thing they didn’t buy this year because the budget was tight was the thing that was going to be little Timmy’s favorite toy all year? Will their mom think the holiday candle set is “enough”? What if she thinks they just took the cheap way out?

Or in a bizarre twist, they might just feel like they’re missing out on an opportunity. If they pass up the deal on that new television, who knows if they’ll ever see a price that low again?

So they go, and they buy.

The reality of this situation is, of course, that it’s just guilt-based marketing.

If you’re in this situation, take a look at what you’ve bought, and say it with me:

As for rushing out to stores, I highly recommend you take one last quick look over your Christmas dinner menu and double-check your pantry. That’s worth a quick trip to the grocery store – preferably tonight!

And once you get back from the grocery store, put your groceries away and relax. 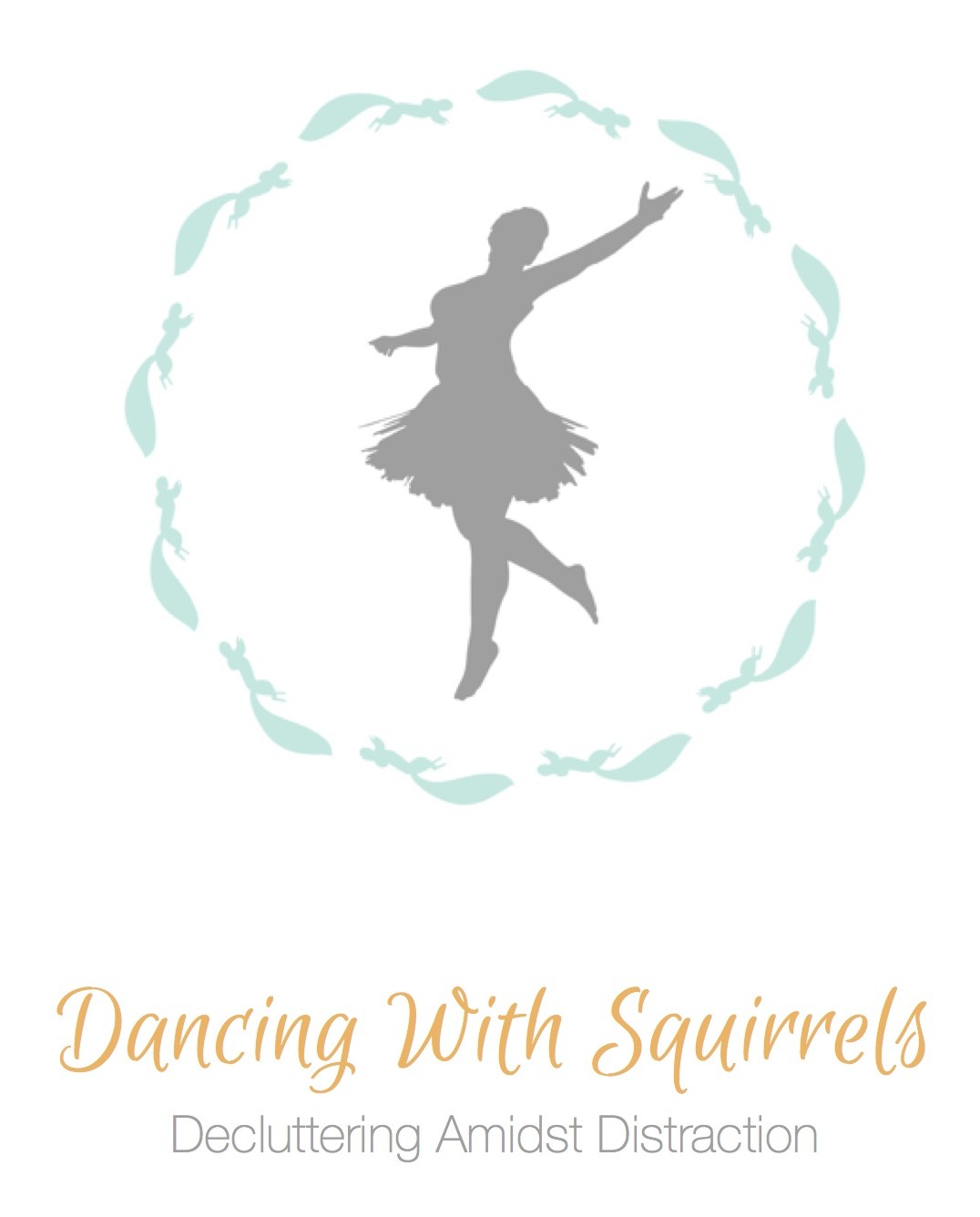